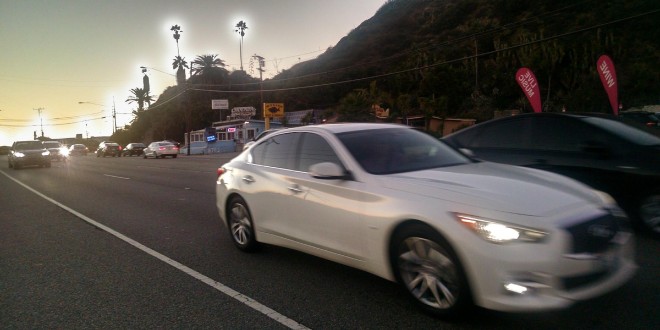 Driverless cars are changing the future of automobiles 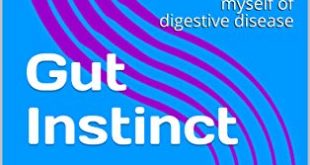 I published my first ebook on Amazon 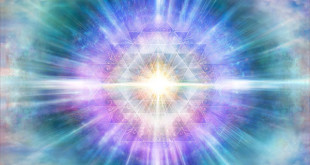 I love myself workshops!

I am super excited about the future of automobiles. I love the idea of driverless cars. They are going to change the way we think of transportation and commuting. Sooner than later this is becoming a reality. Drivers will no longer need to focus on driving while in traffic or look for parking. Drivers will find more and more extra time for surfing the net, reading, eating, drinking, anything.
I love reading the various updates from the technology giants involved in this race. Google, Uber, Apple, and Tesla all distinct unique advantages. Here is a summary of some highlights

Previous How to use mental movies to improve the quality of our now
Next Recipe: Organic banana smoothie 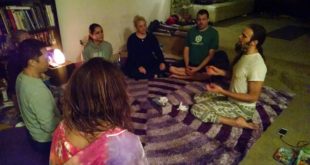 Powered by WordPress | Designed by TieLabs
© Copyright 2023, All Rights Reserved